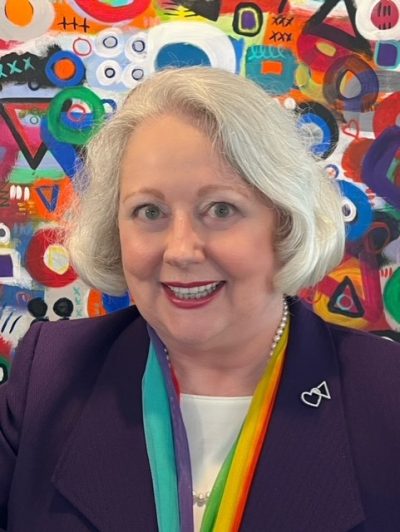 Jaron M. Terry, MS, APR, Fellow, PRSA, is president of Jaron Terry Communications Ltd. An independent practitioner since 1995, she specializes in health care and higher education communications, and is an award-winning writer for everything from annual reports to articles to web content. In 2010, she joined the adjunct faculty, Franklin University, where she teaches crisis communications and creative thinking. Jaron serves as president, Board of Directors for PFLAG Columbus, a nonprofit that supports, educates and advocates on behalf of the LGBTQ community. Jaron is past president of the Public Relations Society of America, serves on its national-level Diversity & Inclusion committee, and earned the Society’s highest distinction, Fellow, in 2016. She holds master’s and bachelor’s degrees in communications, magna cum laude; from Virginia Commonwealth University in Richmond, Virginia, and is a veteran of the U.S. Women’s Army Corps. Jaron resides in Dublin with her husband; they have one adult child. 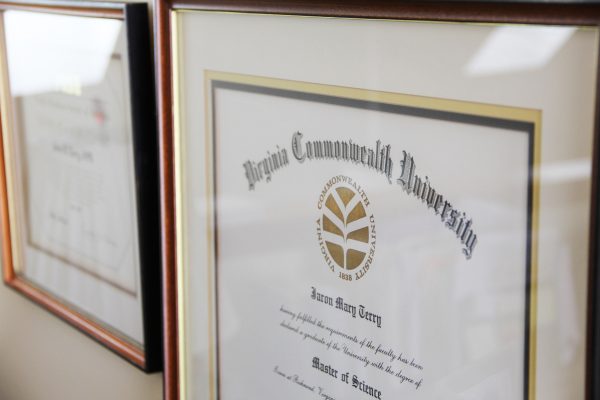