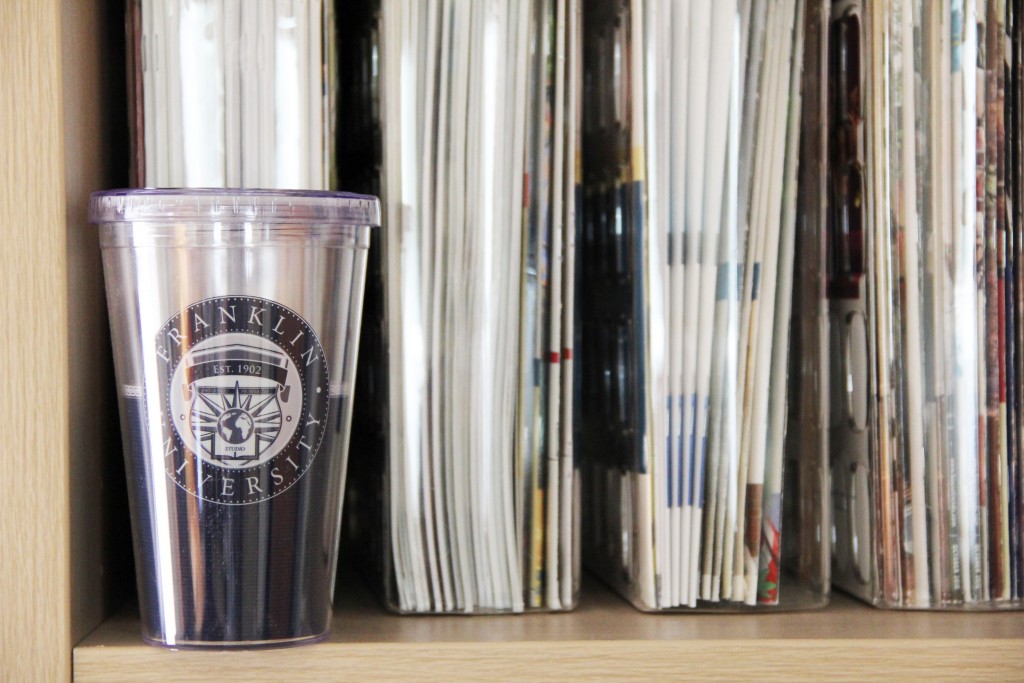 At Franklin University in Columbus, Ohio, I serve on the Public Relations Advisory Board, College of Arts, Sciences and Technology. I have been a member of the adjunct faculty since 2010, teaching Public Relations courses online and face-to-face, including Media and Crisis Communications, as well as an undergraduate elective course, Creative Thinking. I enjoy counseling students – from Franklin as well as from local PRSSA chapters – about their career goals. 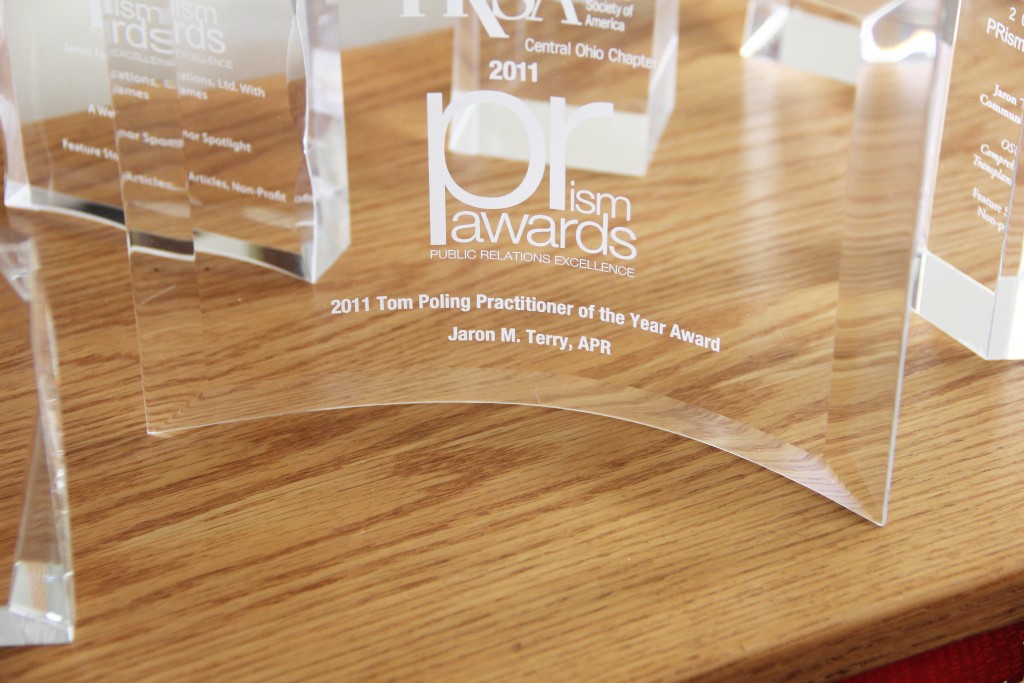 I am an active member of PRSA (Public Relations Society of America), currently serving on the chapter and national-level Diversity and Inclusion committees. During my tenure as 2010 Central Ohio president, the chapter’s 60th anniversary was celebrated. I’ve been a member of PRSA since 1980, have served as Ethics Officer, three terms as assembly delegate, on the Board of Directors from 1995 to 1999 and 2009 to 2011, and as a founding member of the Master’s Program. I’m very proud to have been named Tom Poling Practitioner of the Year in 2011.

My volunteer work includes serving as president of the board for PFLAG Columbus and as community volunteer, Equitas Health. My family and I support various nonprofit organizations including the American Cancer Society, the National Kidney Foundation, the Human Rights Campaign, Stonewall Columbus, Kaleidoscope Youth Center and the Columbus Foundation Legacy Fund.